Five stories from five cities built by Baťa
company around the world.

During the 1920s Tomas Baťa and his step brother Jan  Antonín Baťa, the global icons of the entrepreneurship from a little city of Czechoslovakia called Zlin, begun to base the brand new cities around the world in order to expand their local business.

During several next decades there have been founded about fifty new towns built according to the unique social and architectural model. Today there is only a few that has survived. Our movie tells the story about people that keep living in these places. Either from the third or the first world they have more in common than could be obvious.

The film has been shot in five “bata cities”: Zlín in Czech Republic - the home town of the Bata Story, Bata-Borovo in Croatia, Batanagar in West Bengal of India, Bataypora in Brazil and Batadorp in Netherlands. Matea, Shona, Bé, Henrik and Věra live thousands of miles away from each other. They have a different year of birth and they belong to diverse social groups. Whereas twentyyears old Shona has to survive with a few dollars for a week in indian Batanagar, Henrik recaps his life in West Europe with enough of everything but satisfying family relationship. Adolescent Matea cares only about living on her own and leaving the town that fascinates only her father and a few elders. Bé has to decide if he would stay in his native Brazilian Bataypora, or leave for Czech Republic followinghis love. Věra from Zlin sacrificed her whole life to the work in a shoe factory but the place has of future as the industry fades out. Our heroes are connected by the history of the place they are staying.

How did the dream about golden future of one genius business megalomaniac changed after nearly 100 years? 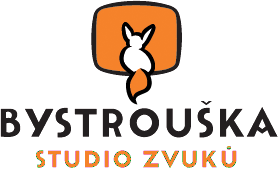 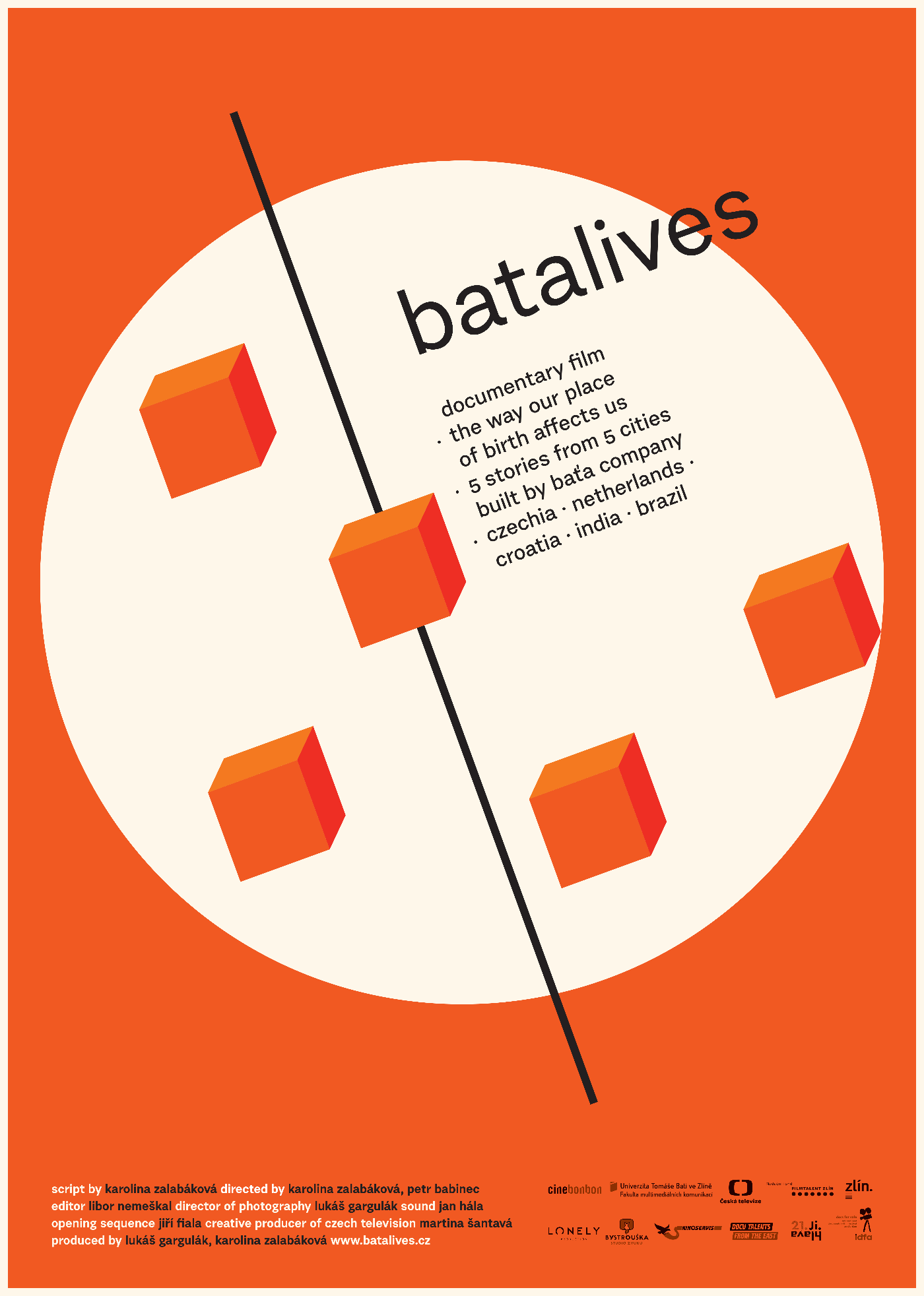